The Waiting – Lessons From Those Who Endured

Have you ever waited? I mean really waited.

Imagine you were on a trip and something went wrong and you found yourself on an island. For those of you that remember Gilligan’s Island, who was your favorite character?

Ok, I digress let’s get back to you being on the island.

There you are, in a place you never intended to be, yet find yourself stranded in a place that seems to be uninhabited.

You look out and see an ocean, blue sky, and no other islands around. You see a dense forest of trees and breathe in the silence. You’ve never heard silence like this before.

What are you going to do?

Your mind is trying to grasp what has happened over the past few hours, yet it can’t seem to make sense of why this is occurring.

You begin to blame the captain of the voyage you set on; you’re trying to blame someone. Anyone to take the reality of what you are facing away!

Still, silence is around and the echoes of your mind spin in circles.

Questions begin to surround you like fish waiting to get fed.

The Waiting; Living in Covid-19

Today, you find yourself on an island. Forced there not by choice, but by necessity given the world pandemic of COVID-19.

Questions penetrate your mind and there isn’t a date determined on when you get to depart from the island you are on. So, you wait.

Waiting will penetrate the soul and mind, which takes you on a voyage of emotions.

If we look back in time, there are lessons individuals have shown us we can all apply, while we wait.

Viktor E. Frankl, a Psychiatrist who was taken from his home and placed in a Nazi death camp, survived and his story serves as a reminder of what is possible.

Viktor faced unimaginable circumstances and chose not to allow those to take away his freedom in how he would respond. Truly a mental shift is required to obtain this type of conditioned way of living.

Know in these times, you don’t have control, but you can decide how you will react to what you are facing.

Viktor waited and didn’t know if he’d be released.

Louis Zamperini, US Olympic runner, World War II bombardier’s plane crash-landed in the Pacific Ocean and spent  47 days in a small raft before he was found and taken prisoner.

During his imprisonment, he faced tortuous events yet he continued to not allow what was occurring to damage his hope.

While being a POW (Prisoner Of War) Louis instilled these attributes.

Facing imprisonment Louis chose to find ways to enlighten his mental stability and he focused on the outward compared to focusing on the unthinkable environment.

Louis waited and didn’t know if he’d be released. 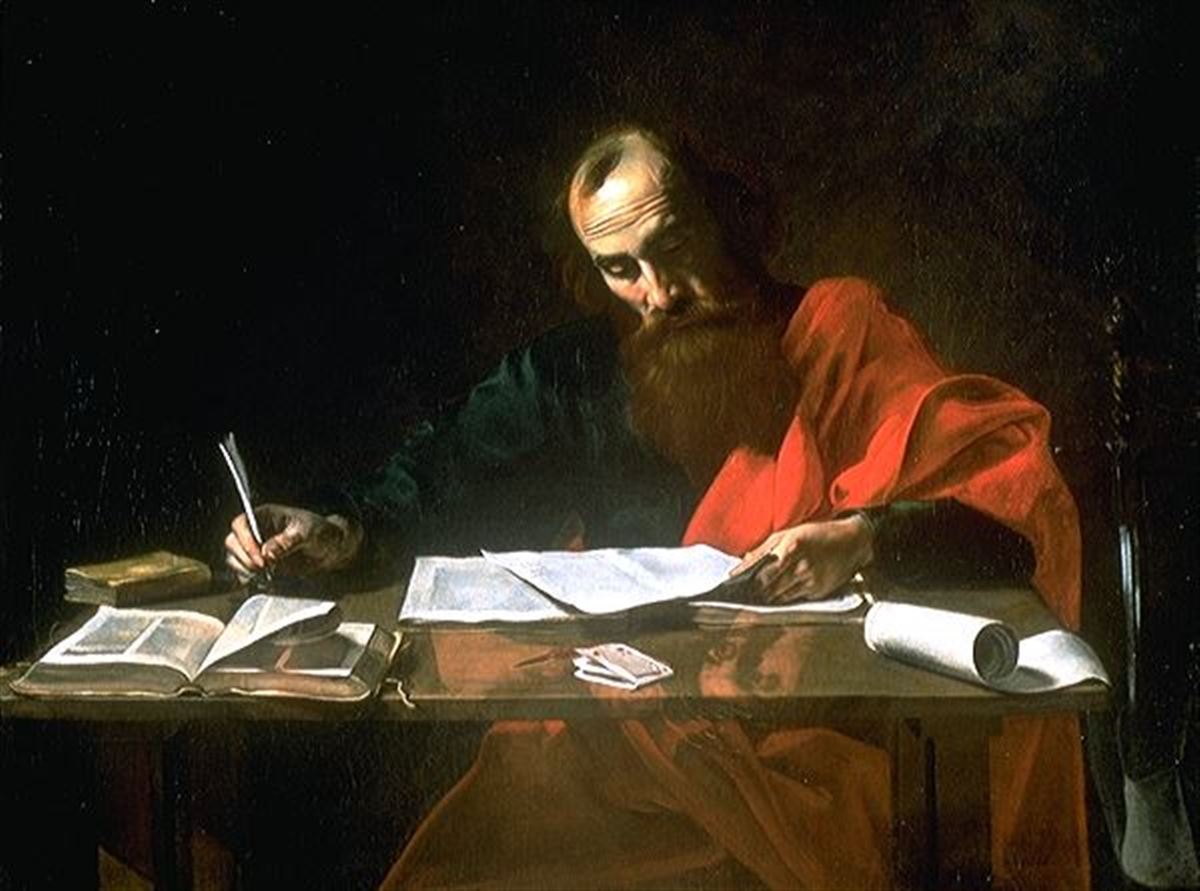 Next, there was the Apostle Paul who found himself imprisoned and he utilized the time to write.

In one of his writings in Philippians, he states, “I am not saying this because I am in need, for I have learned to be content whatever the circumstances. I know what it is to be in need, and I know what it is to have plenty. I have learned the secret of being content in any and every situation, whether well fed or hungry, whether living in plenty or in want.” Philippians 4:11-12 NIV

Did you catch what Paul said?

Here is what he really said, you can’t be in control of everything in your life, while you do control your perception of what you are facing and there is contentment in what you face.

Paul waited and didn’t know if he’d be released.

Each of these individuals reached a level of a 10 which requires incredible mental stamina.

We have never faced COVID-19 and I trust we never will in the future. Each of these individuals set their eyes, focus, and thoughts on doing those things to help them endure.

I don’t know this, but I get a sense they were not ones to complain, but those who remained cheerful despite their circumstances. 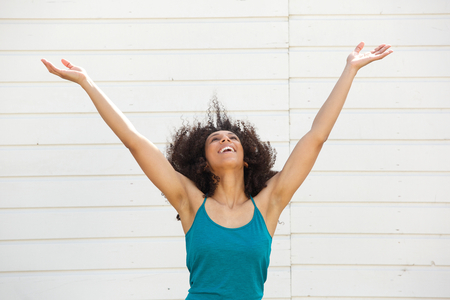 Cheerful doesn’t sound remotely possible yet Louis Zamperini states, “If you think that no one in my situation could have been cheerful, you’re missing the point. Acceptance creates cheerfulness, which in turn creates contentment.”

Can you look forward to what’s next and begin to shape your mind, with the future world you will encounter?

Living in this COVID-19 atmosphere can feel like imprisonment, yet you get to choose how you will approach each day.

Focus on what has been taken away and the emptiness you might feel or apply the lessons from each of these individuals who embodied to endure.

You wake up on the beach from dosing off and something triggers in your mind; survival mode. The focus goes to what’s next and begins to look for things that will enlighten the mind for creativity.

As the mind moves forward you see hope in the distance, on the horizon. It’s a bit far out at sea however you believe and begins to feel cheerful. You can’t tell if it’s an illusion but you feel a sense of contentment.

It is possible to endure and yes it requires waiting!

ps. The individuals mentioned above are from the books I’ve read.  There are other examples of those who have endured and you can implement the lessons they exhibited while waiting.